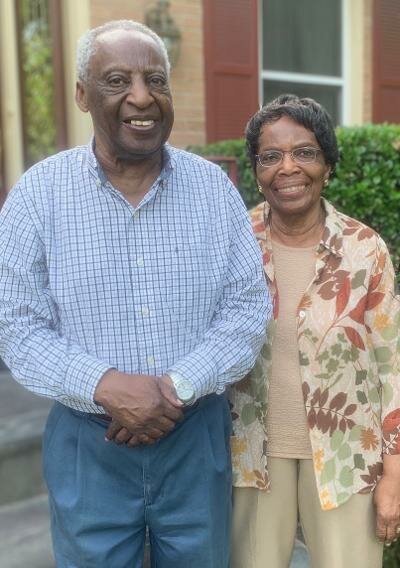 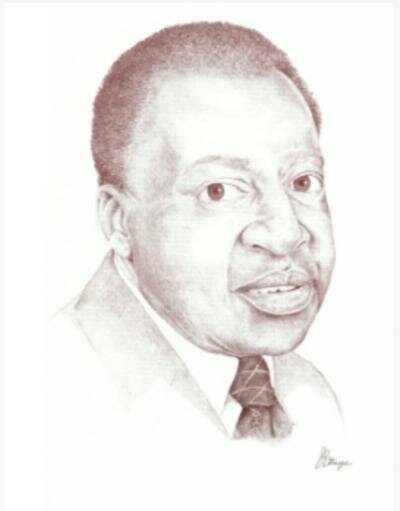 Obituary of Dr. John A. Jones

Please share a memory of Dr. John to include in a keepsake book for family and friends.
View Tribute Book

Dr. John Arthur Jones, a brilliant mathematician, educator, and community servant, passed away at home surrounded by his wife, daughters, and granddaughter after a courageous battle with dementia on Friday, December 16, 2022. He was 84 years old.

An academic scholar at an early age, Dr. Jones was born in 1938 in Greenville, South Carolina, to parents Dorothy Gaston-Peters and Roy “Bud” Jones. He often spoke of how his mom taught him to read at age four. He excelled and persevered through life challenges, which included wearing shoes lined with cardboard. Dr. Jones would go on to graduate Salutatorian from Sterling High School in Greenville, SC, and receive a scholarship to Tuskegee University. At Tuskegee, he quickly went through the mathematics curriculum and was encouraged to transfer to Lincoln University in Pennsylvania. At Lincoln University, he would earn a bachelor’s degree in mathematics and chemistry. Dr. Jones realized that expertise in mathematics was a path to boundless opportunities. He would complete his master’s in mathematics and become the first African American to be awarded a Ph. D in Mathematics Education from Pennsylvania State University.

Dr. Jones had three passions, math, music, and family. He loved to sing and had a beautiful voice that received awards even as a young man. While teaching at Atlanta University, he met a beautiful pianist and math student, Lillian Adelle Artis. Their love of music and math was a match made in heaven. On one of their first dates, they would attend Ebenezer Baptist Church to hear from the Revered Dr. Martin Luther King Jr. They would marry in 1964 and have three daughters, Sharon, Melanie, and Karrima aka Nikki.

From 1967 to 1972, Dr. Jones worked as a professor and Chairman of the Department of Mathematics at Florida A & M University. Dr. Jones went on to serve the National Science Foundation (NSF) in Washington, DC for 14 years in several capacities. At NSF, he coordinated the development and presentation of annual budgets and program plans for the White House Office of Management & Budget and the U.S. Congress. He later became the Director of the Office of Equity and Diversity for the National Research Council, a role he also had with the Mathematical Sciences Education Board (MSEB). He was appointed by the President of the National Academy of Sciences as Steering Committee Chairperson for the MSEB project, “Making Mathematics Work for Minorities.” In 1994, he joined the staff of the Quality Education for Minorities (QEM) Network.

Dr. Jones founded, led, and contributed to numerous national efforts that helped minority students and faculty achieve excellence in education, with a special focus on mathematics, science, and engineering. Dr. Jones received many honors and recognitions for his work. He also founded Futura Technologies in 1989 and authored five books in the Math Vision series, which stress hands-on activities for teachers and students. He created a program called “The Mathematics and Science of Basketball” that motivated many young people to learn mathematical and scientific concepts through basketball.

Dr. Jones and Adelle were founding members of Martin Luther King Jr Christian Church in Reston, VA. They began the church in their living room in 1982. Over the years, Dr. Jones served as Church Choir Director and Trustee. He also developed a Saturday Math Academy program.

In addition to the love of his life Adelle, he will forever be loved and mourned as the adored father of Sharon Odom (James), Melanie Jones, and Karrima Muhammad aka Nikki, and the cherished brother to Dorothy, Versina, Lillie (deceased), and Joan, proud grandfather to James, Joshua, Kalimah, Jalisa, Janelle, Nafiah and Dawud, great-grandfather to James, Jace, Ava and Uriah, a host of nieces and nephews and esteemed friend and mentor to many.

Celebration of Life services will be held at United Christian Parish Church on January 7, 2023, at 11:00am. In lieu of flowers, the family requests donation be made to the Dr. John A Jones Memorial Scholarship Fund at https://www.drjonesscholarship.org.

To send flowers to the family or plant a tree in memory of Dr. John Jones, please visit Tribute Store
Saturday
7
January