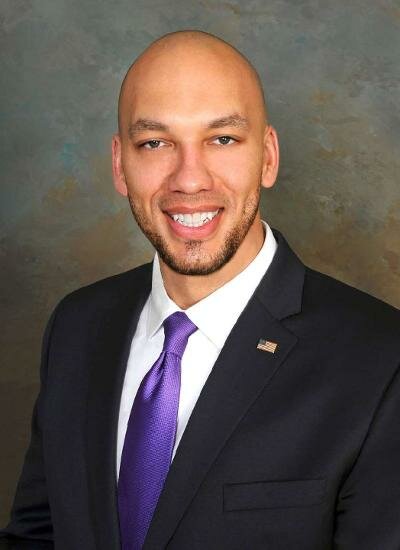 Please share a memory of Kent to include in a keepsake book for family and friends.
View Tribute Book

Kent DeWayne Carter was born in Oak Ridge, Tennessee to Clarence and Mary Carter.  He was a graduate of Clinton High School in Clinton, TN.  Kent joined the United States Army in 2000 and served as a Military Police Officer. During his tenure, he served on a protective detail at the Pentagon immediately following 9/11 and served two combat tours in Afghanistan in support of Operation Enduring Freedom. Kent began his undergraduate studies at Methodist University in Fayetteville, NC where he earned an Associate’s Degree in Criminal Justice.  After an injury ended his active duty career, he earned a Bachelors and Masters Degree in Criminal Justice from the University of Phoenix.  After relocating to Virginia with his family in 2009, he served as a Special Investigator for the Office of Special Investigations as well as for the Department of Commerce.  Kent later became a realtor with Keller Williams Metro Center in Arlington, VA. He was a leader in the NAACP as 1st Vice President and Chairman of the Criminal Justice Committee. He also served as a Worshipful Master of Prince Hall Freemasons-Alexandria.  Kent resided in Northern Virginia from July 2009, until the time of his passing.

To send flowers to the family or plant a tree in memory of Kent Carter, please visit Tribute Store
Saturday
22
October