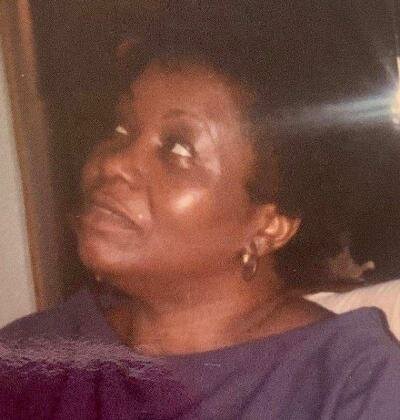 Please share a memory of Elouise to include in a keepsake book for family and friends.
View Tribute Book

Elouise Pope was born on September 21, 1933 in St. Louis, Missouri. After celebrating her 89th birthday on Wednesday, September 21, 2022, she passed away peacefully on Thursday, September 22, 2022, when God called her home into eternal rest. She was the second of four children born to the lateChester Lee Pope and Daisy McCulley. The family relocated from St. Louis to Bronx, New York where she attended public schools and graduated from Morris High School in Bronx, NY.  After graduation, she attended City College of New York (CCNY) in Harlem, New York for 2 years. Elouise worked for Sunnyside Healthcare as a Home Health Aide, where she retired after 25 years of service.

She was preceded in death by her parents Chester Lee Pope, Daisy McCulley (step-father John Esther McCulley), one sister and brother-in-law Bobbie and Carl Ferrebee, one brother and sister-in-law Vernon and Estella Pope, and one nephew Robert D. Pope.

DO NOT STAND AT MY GRAVE AND WEEP

Do not stand at my grave and weep,

I am not there, I do not sleep.

I am a thousand winds that blow,

I am the diamond glints on snow,

I am the sun on ripened grain,

I am the gentle autumn rain.

When you awaken in the morning’s hush,

I am swift uplifting rush of quiet birds in circled flight.

I am the soft stars that shine at night.

Do not stand at my grave and cry,

I am not there, I did not die.

To send flowers to the family or plant a tree in memory of Elouise Pope, please visit Tribute Store
Friday
7
October