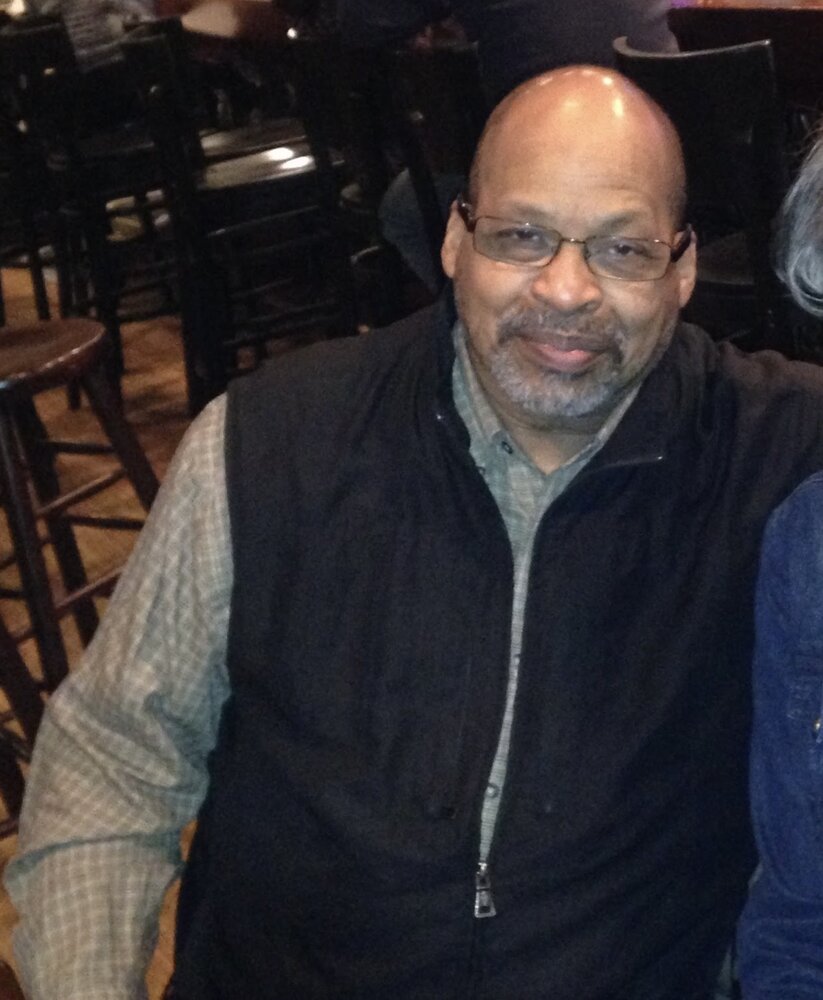 Please share a memory of Marshall to include in a keepsake book for family and friends.
View Tribute Book

Marshall A. Brown was born on January 21, 1952, in Washington DC. He was the second of four children born to the late Evelyn F. Brown and James Brown.

Marshall was educated in DC Public Schools and graduated from McKinley Tech High School in June 1970, where he played center on the football team, was a founding member of the Imperial Gents Social Club and met his future wife, Tonia Battle.  After graduating high school, he attended the former Federal City College and the Benjamin Franklin School of Accountancy. Marshall and Tonia married on April 3, 1971, and they were blessed with three children, Marshall, Charles and Angela.

Later Marshall continued his education at the University of Phoenix studying accounting and business administration.  Marshall was employed in various capacities through the years. But the work he enjoyed the most was his work as a union representative for Teamsters Local 730 and SEIU Local 500. He enjoyed helping his union members with their employment issues and negotiating labor agreements. Later he worked part time for the Montgomery County School System part time (2 years), and as a building engineer for Building Engineering Services. In semi-retirement Marshall worked as a part time custodian for his beloved Bethesda Baptist Church and continued working until his health no longer allowed him to do so.

Marshall was genuine and had a real love for people. Amazingly, everywhere he went locally or while traveling out of town, he always encountered someone he knew either from school, work, bowling leagues etc.  What you saw in him was who he was. He would often tell his children and others, "Don't let your wants hurt you" as his way of getting them to back off, they were asking him to do something he didn't want to do. When necessary, he reminded his children and grandchildren that "our house is a dictatorship and not a democracy." He made it clear that he was in charge. But he would allow his children to tell him anything, as long as they said it in the right way. He also had a special relationship with his nieces and nephews by having a listening ear, attending their sporting events, and helping with home projects. Marshall was also a father figure to and was loved by his children's friends, some of whom affectionately called him "Mr. B."

Marshall gave his life to Christ in the 1980s and joined Bethesda Baptist Church by letter in October 1986. He became very active in the BBC ministry by coaching the BBC Peacemakers Basketball and was an active member of the Men's Ministry, Security Ministry, the Audiovisual ministry. And was recently appointed to the Deacon Board at the time of his transition.

Marshall grew in the grace of God and in the knowledge of our Lord and Savior Jesus Christ. He would pray, read his Bible daily and share what he was learning from God's word.

To send flowers to the family or plant a tree in memory of Marshall Brown, please visit Tribute Store
Saturday
6
August