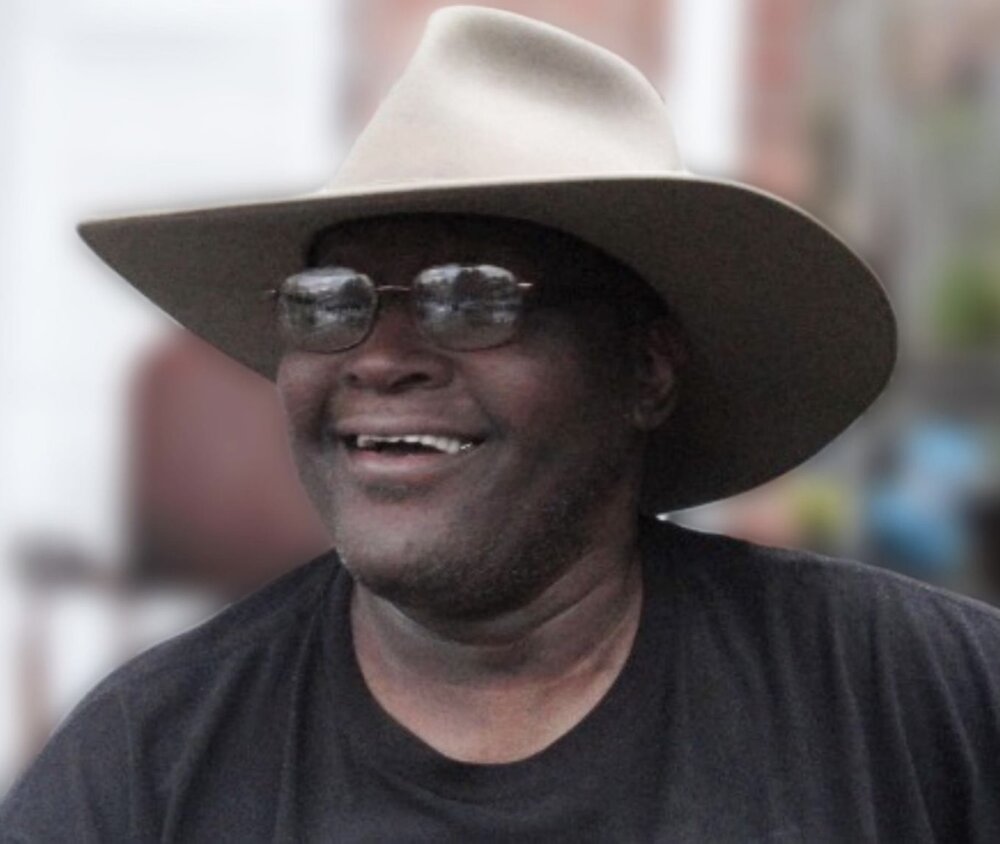 Please share a memory of James to include in a keepsake book for family and friends.
View Tribute Book

James Pauling, of Arlington, VA, passed away at the age of 73 on May 30, 2022.  He passed away peacefully in his home of natural causes.

James was known by many names, “Paw Paw”, “Cowboy”, “J.J.”, and “June”.  He was born on July 30, 1949 to Sarah (Pauling) Tyson and James Jones in Asheville, North Carolina and was raised there for many years by his Great Grandmother, Hattie Love. He moved to Arlington as a young boy, where he attended Gunston Middle School during segregation.  He later attended a fully integrated Wakefield High School and graduated in 1967.

James grew up in the “Green Valley” community of South Arlington which is where he met Beverly BrownLee and had two daughters, Michelle and Katrina.  While attending Wakefield High School James met and later married Carol (Burnett) Pauling with whom he had one daughter, Terry.  Later in life, while working at the Printing Press in Fort Myer, he met Delores Thompson (also known as “Toolu”) and together they shared one son, Albert.  James went on to then marry his childhood friend, Madelyn (Wakefield) Pauling.  From this union he became a step-father to Madelyn’s daughter, Yanna, and also fathered his “baby girl”, Jenelle.  Needless to say, Papa Was a Rollin’ Stone!  He had a full life with of many children and many loves.

James had several occupations, but the one that he loved the most was working as a printer.  In his career, he made books and t-shirts which he was proud to show-off to his children, friends and family.

James loved to spend his free time caring for neighborhood cats, playing bingo, watching Westerns and Sci-Fi’s, and just sitting in his recliner playing video games.  He also loved being the loudest superfan at his granddaughter’s Volley Ball and Basketball games (which didn’t always make the coaches happy, but the kids and parents loved to hear him cheer on the girls LOUDLY).  He especially liked sitting on his front stoop and talking to EVERYBODY who passed by.  He sure knew how to tell a captivating story and make everyone around him laugh!  He was famous for sneaking ice cream, and snacking on raisin and peanuts with a bottle of Pellegrino.  James was also a die-hard Raiders fan and would often be seen around Arlington sporting a Raiders baseball cap… but what he loved most was spending time, sharing stories and passing on wisdom with his children, brother Bobby, grandchildren, and friends.

Rest in peace and power, James.  You are well loved and will always be remembered.

To send flowers to the family or plant a tree in memory of James Pauling, please visit Tribute Store
Thursday
16
June