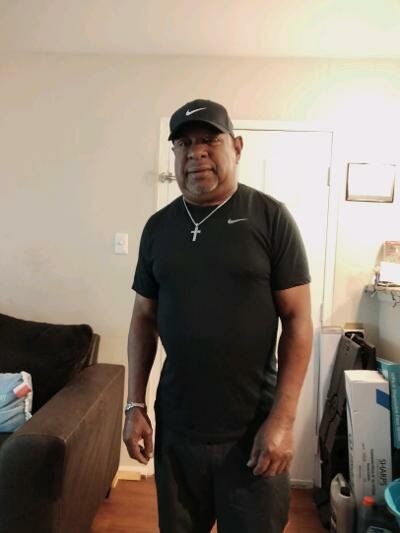 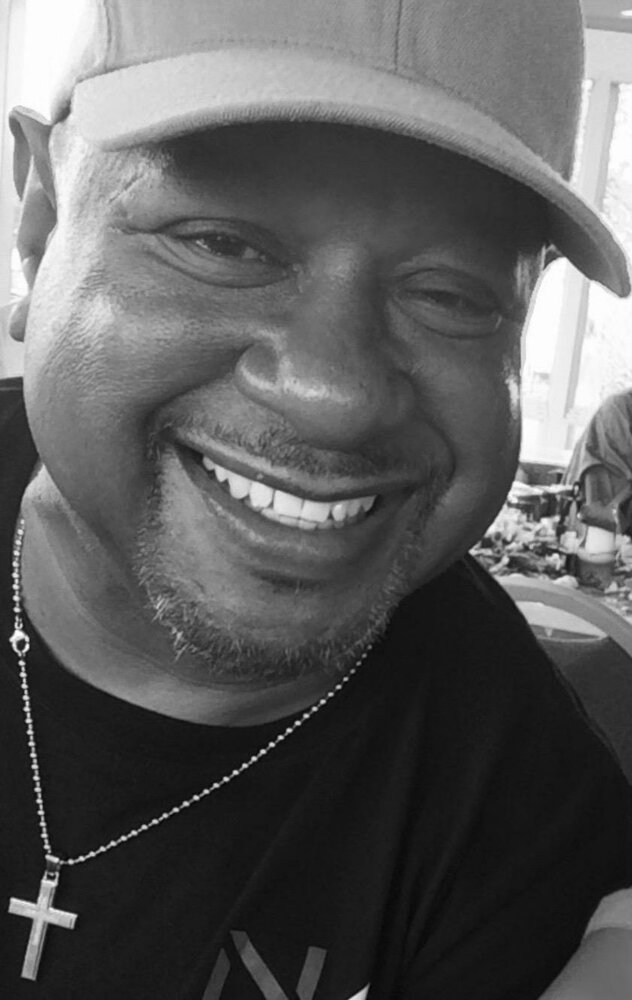 David Joseph Doucette was born on January 20, 1956, in Loreauville, Louisiana. He was the eighth of nine children born to the late Whitney Doucette and Mildred Broussard Doucette. He departed this life on Thursday, December 9, 2021, at Fairfax Inova Hospital, Falls Church, Virginia.

David attended New Iberia Senior High School in New Iberia, Louisiana. While in school, David continued to follow his passion for sports. He joined and played all-star football and basketball. David also had a deep love for fast muscle cars and aspired to be an aircraft mechanic.

In 1974 David joined the U.S Army, becoming a MOS 91B mechanic Sergeant. David is thanked by his family and all who knew him for his service, his sacrifices, his valor for protecting us, and for defending our rights. His courage, strength, and dedication was a manifestation of his faith in God and was revealed in his leadership. He then decided to pursue a civil service career in 1981 where he relocated to Washington, D.C. He determined that his love for cars was like no other and changed career paths, becoming a Certified Master Mechanic. David was very passionate about sports and gave back to his community. He always put others before his needs and didn’t expect anything in return, he was like the neighborhood dad. From 1996 to 1999 he coached little league baseball and basketball. The determination and vigorous devotion David expressed as a coach ignited and sparked a fire of desire to be the best you can be in his team’s hearts that led them to victory. He will always be known for having a strong faith in God and loving his friends and family.

To send flowers to the family or plant a tree in memory of David Doucette, please visit Tribute Store
Friday
14
January