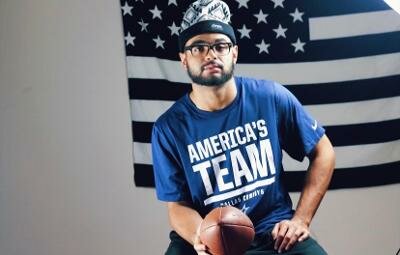 Please share a memory of Curtis to include in a keepsake book for family and friends.
View Tribute Book

Curtis graduated from Heritage High School in Leesburg, VA in 2008 and from NASCAR Technical Institute in 2012. After graduation he worked at Arlington Mercedes as a skilled mechanic where his love for cars continued. He treasured time spent hunting and fishing at the Sharpshooters Hunt Club in Surry, VA.  Curtis also enjoyed time with his dad, participating and going to car shows.  Sundays were most often spent watching NASCAR and his favorite driver Kyle Bush or cheering on his favorite team the Dallas Cowboys.  Most recently Curtis was overjoyed to become a new uncle to baby Elijah.  Though he will be missed fiercely, he will forever inhabit every life he touched.

To send flowers to the family or plant a tree in memory of Curtis Rustin, IV, please visit Tribute Store
Friday
10
September