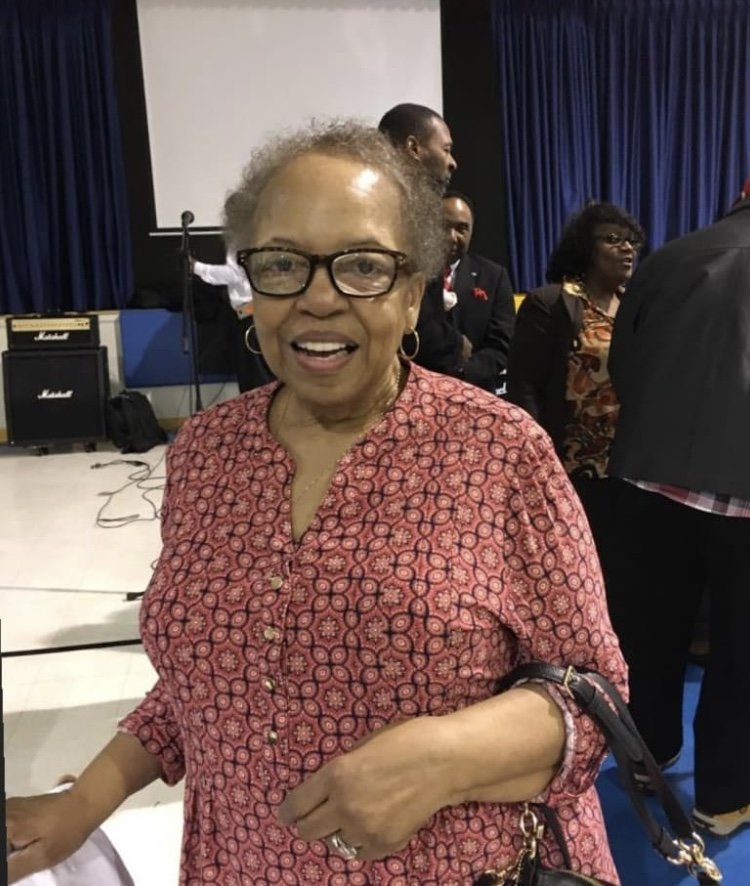 Ethelene Carter was born on December 27, 1945 at the height of a cold winter in Bluefield, West Virginia. Her parents, Garfield and Ocie Craft Carter, chose the name Ethelene in a word play on the heating chemical, Ethylene. She was the 9th and last child born to the couple. When Ethelene was just six years old, her mother passed away. Her older siblings Elnora (Ocie), Alice, Lucille, Pearl, Doris, John, and Eugene, and a pair of aunts and uncles, Vaden and Virgie Carter and Richard and Sue Carter of Chatham, Virginia, stepped in to help fill the void. Ethelene was raised and educated in the hollows of a coal mining town but had her sights set on the city. On the day of her 12th grade graduation, Ethelene walked across the stage and then walked right out of town. She left Bluefield that day and headed to Washington, DC.

In DC, she joined her siblings, Alice, Elnora, and Eugene (Reggie). To improve her career options, Ethelene enrolled in Johnson Business School and took classes at Catholic University. Soon, she began working for the U.S. Postal Service.

Later, Lene, as she was called, met and married Victor Dulic. Two children were born from this union, Maurice and Kim. Being a mom brought joy to her life and provided motivation to further advance her career. On her 36th birthday, Lene started a new federal career with the Department of Defense. She worked for different branches of the military until her retirement from her position as a human resources specialist in March 1998.
Lene loved retirement and used her new found freedom to travel with nieces Beverly and Edna.
Lene also found love after retirement and married Paul Battle. With Paul, she continued to travel - enjoying beachfront sunrises and Marriott Hotel brunch buffets nationwide.

When travel became difficult, Lene spent her time spreading joy and sharing the gospel of Jesus Christ. She suffered from social anxiety but stayed connected with friends and family through handwritten letters, thoughtful cards. and emoji-filled text messages.

To send flowers to the family or plant a tree in memory of Ethelene Battle, please visit Tribute Store
Saturday
15
May