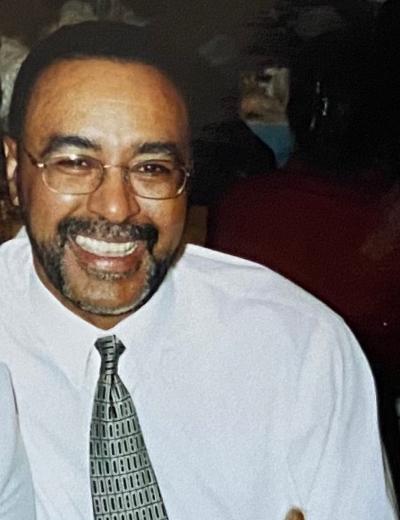 John Oliver Penny was born to the late John Houston Penny Jr. and Mildred A. Chesley on March 30, 1951, in LaPlata, Maryland.

John was a graduate of Pomonkey High School, Pomonkey, Maryland. He later attended Charles County Community College, where he studied to become a draftsman. John worked for Dewberry & Davis in Fairfax, Virginia, for 28 years, starting in 1971. He began as a draftsman and, after years of excellent work, was promoted to Civil Engineer. He had a fantastic way of solving problems his way, which extended beyond his task. John met Debbie at Dewberry & Davis in 1976 and later married her on June 6, 1981. After leaving Dewberry & Davis, he also worked for VIKA Virginia LLC., in Tysons Corner, Virginia.

'Ollie' loved golfing and was an avid bowler, but neither exceeded the love held for frequent family vacations. He loved traveling to Williamsburg, VA (Busch Garden), Atlantic City, NJ, and Myrtle Beach, SC. And on those trips, there was always one or a few of Colette and Kara’s friends. Family extended beyond blood. To John, everyone was family, and he treated you as such. If you were connected to one of his three girls (Debbie, Colette, and Kara), there was nothing he would not do for you! He would spend hours on the phone with friends of the family, going over a math quiz or helping someone solve a problem. It was the ‘JP’ way. He loved spending time with Debbie in the basement listening to music late into the evening. Some of his favorite artists were George Clinton and Parliament-Funkadelic, The Temptations, Earth, Wind & Fire, Stevie Wonder, Marvin Gaye, and Prince, and he boasts an unmatched album collection. John’s infectious personality would brighten any room. If ‘JP’ was in the building, you knew. He touched everyone he came in contact with; therefore, he will be truly missed. John was a wonderful husband, father, and a great man. Our lives will never be the same without him.

John peacefully left this earth on March 6, 2021, at Fairfax Hospital, Fairfax, Virginia. He was surrounded by his wife, children, family, friends, and other relatives.

To send flowers to the family or plant a tree in memory of John Penny, please visit Tribute Store
Tuesday
30
March

Celebration of Life (Invite Only)