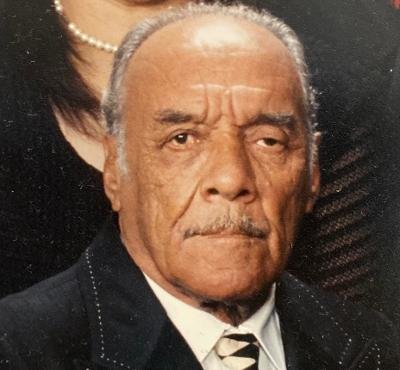 Harvey Jr. graduated from the Wake County School System and held numerous jobs throughout his professional career. But, his greatest position was that of an entrepreneur. During a time of immense racial tension and Jim Crow,  Harvey Jr. started a successful "Pulp Wood" business. Next to being a father and husband, this was one of his crowning achievements. Harvey Jr. owned and operated one of the first black-owned businesses in Raleigh, NC. His flourishing lumber company also lended itself to employ numerous families from surrounding communities.

Although he lived in Maryland, his heart was in NC., and those closes to him knew that his soul was with the Lord. For it was not uncommon to hear Harvey Jr. at 2am having his very own personal praise & worship or in deep prayer.

To send flowers to the family or plant a tree in memory of Harvey Harris, Jr., please visit Tribute Store
Friday
29
January