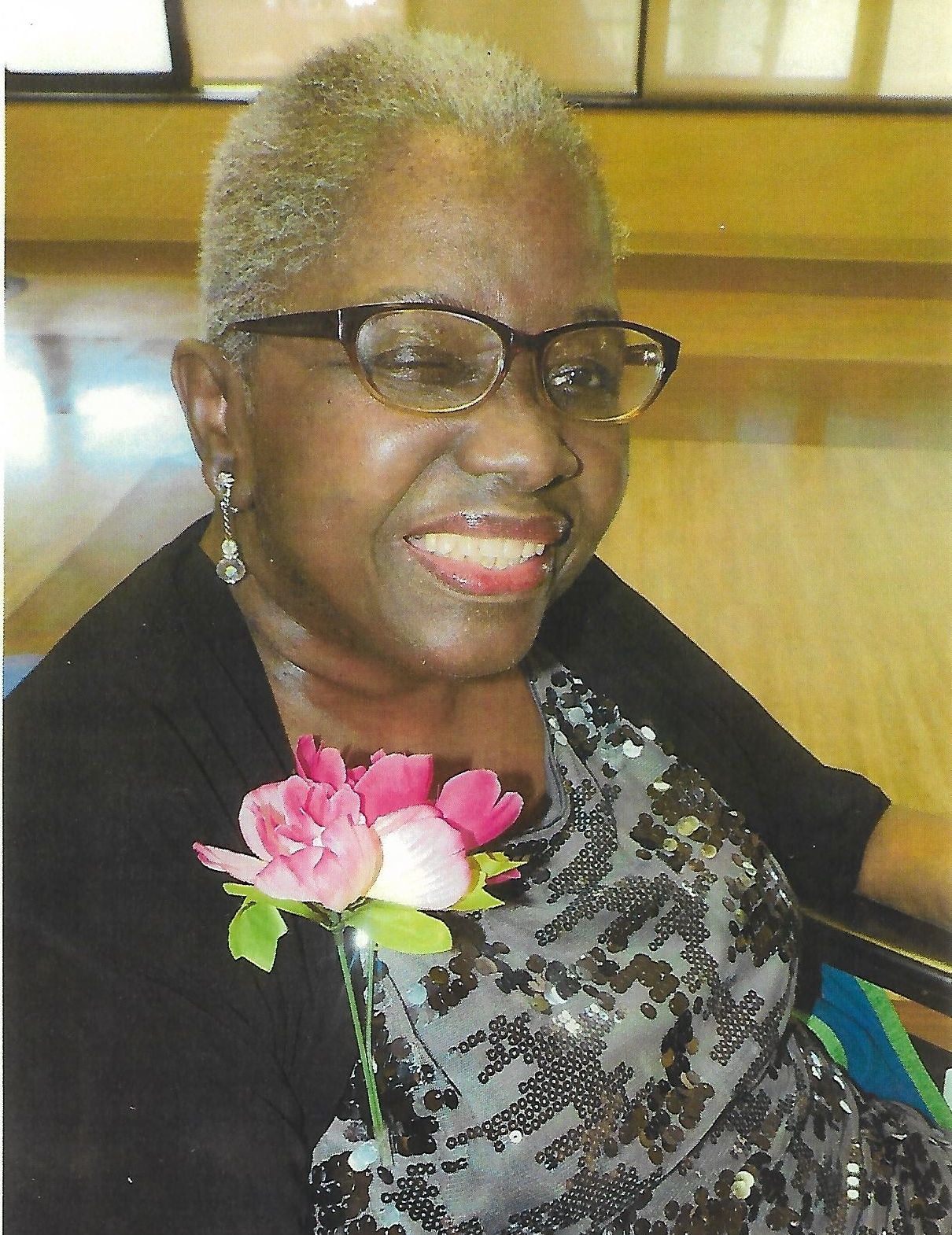 A Celebration of Life

Growing up in Rock Hill, S.C., Betty attended New Mount Olivet A.M.E. Zion Church and a 1966 honor graduate of Emmett Scott High School. Betty attended Livingstone College where she was Woman of the Year during her matriculation and received a Bachelor of Science in Mathematics, with honors, in 1970. She continued her studies at the Wharton School of the University of Pennsylvania, where she received a Master of Business Administration degree, with a concentration in Financial Accounting in 1972. For several years, she worked as a Controller and a Senior Financial & Accounting Manager for the DC Government & private firms. She retired as the Fiscal Analyst Coordinator from The Howard University College of Dentistry in 2011. While at Howard University, she mentored, advised, and aided many students through her tenure and was recognized for her dedication and exemplary service.

In the community, she was a member of Alpha Kappa Alpha Sorority, Incorporated®, the Red Hat Society, and the National Black MBA – DC Chapter. Betty also worked diligently on the mayoral campaigns for both Marion Barry and Vincent C. Gray, Sr. and held leadership positions in school and community organizations. She was kind, attentive, and generous toward others. She enjoyed spending time with her daughters, family and friends, cooking, watching football games, traveling, being active in social groups, and listening to R&B and jazz music.

To send flowers to the family or plant a tree in memory of Betty Jo Robinson Brown, please visit Tribute Store
Tuesday
7
July