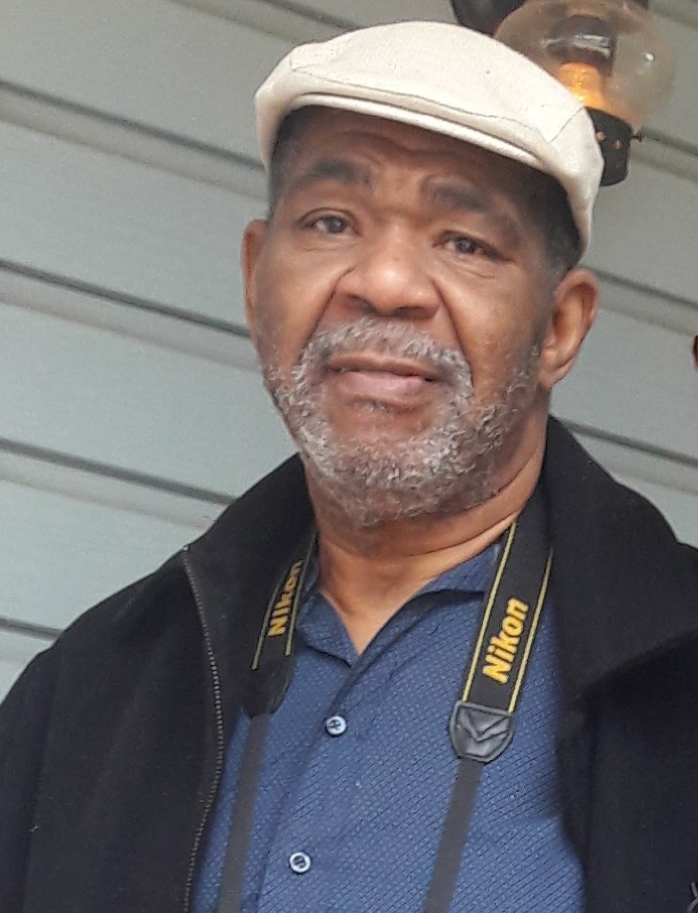 On December 30, 2019, at God's calling, Gregory Jackson received his crown as he transitioned from labor to reward.

Gregory was born on February 22, 1953 to the late Alberta Canty Jackson and Oscar Lee Jackson, Sr. He received his education at D.C. Public Schools, graduating from Theodore Roosevelt Senior High School.  Gregory attended Bowie State University where he was a proud Bulldog and continued his passion for playing football.  Gregory was a true Washingtonian and enjoyed rooting for all the home teams; especially the Washington Redskins. He would later in life become the proud grandfather of Notre Dame University's star wide-receiver #88, Javon McKinley.  During the season you could often hear him fussing at his Skins and having gleeful chitter chatter about #88's achievements on the field.

Gregory was employed with the Federal government for over 40 years. Gregory began his career with the District’s Department of Sanitation.  After completing the District's diesel program, he transferred to the District Fire and EMS unit working as a Certified Master Mechanic in the Apparatus Unit.  Gregory retired in March of 2013 at the age of 60.

In 1995, Gregory was certified as a Master Mason with Fellowship Lodge #26 under the M.W. Prince Hall Grand Lodge. Gregory also loved his Harley Davidson motorcycle and enjoyed taking bike rides solo or with his biker friends.  In his downtime, he enjoyed fishing, reading, watching sports, working on cars and cooking.  Gregory was known for his “storytelling” and would tell his stories to anyone with an ear to listen.  He also loved to fix and build things and had a passion for photography.  You would often find him with his camera proudly around his neck.

Gregory loved to dress nicely and always stepped out looking sharp. His signature item was his many hats. Later in life it was his signature scarves, canes and many pairs of reading glasses that sparked his fly.

Gregory accepted God as his Lord and Savior at an early age and was also baptized early in life. He loved God and no matter where he was, he would always give God the praise.

Gregory will be deeply missed but never forgotten, his memory will live on forever until we meet again.

Share Your Memory of
Gregory
Upload Your Memory View All Memories
Be the first to upload a memory!
Share A Memory
Send Flowers